Steve is at the Broken Skull Ranch 2.0 and wishes everyone a safe and happy holidays. On today’s show is Glenn Jacobs aka Kane. This is one of the best gimmicks of all time and Kane is one of the best big men ever and one of the smartest guys in the locker room.

Getting Into The Business

This was a fun podcast. It was nice to hear Kane stay away from the politics and have him talk wrestling. Even though I’d heard a number of these stories before, Kane is very well spoken and a great storyteller. Highlight of the podcast for me was Austin and Kane talking about the First Blood match at KOTR 98 but overall, this entire podcast we a good listen. Definite recommend. 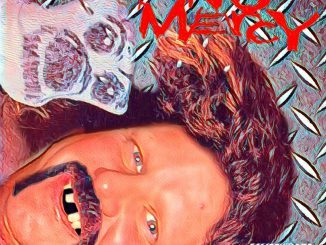 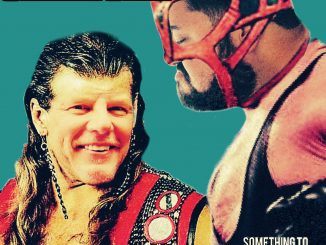