On the most recent episode of Something To Wrestle With, an Undertaker vs. Giant Gonzalez house show match from the ’90s was brought up. Prichard was asked when they came to realize it was in the company’s best interest to future endeavor Gonzalez. Prichard’s answer was an interesting look into the mind of Vince McMahon.

He then continued on about how everyone but the boss seemed to realize the Gonzalez project would never pan out.

“I feel that maybe some of us counted The Giant out early on, and he was determined to make it work. Until finally, he just couldn’t make it work anymore. I want to say it was probably The Undertaker coming to him and saying ‘I’ve done all I can do, I can’t do no more.'”

To listen to the interview in its entirety, check out episode 39 of Something To Wrestle With. The talk about McMahon and Gonzalez starts at 1:20. 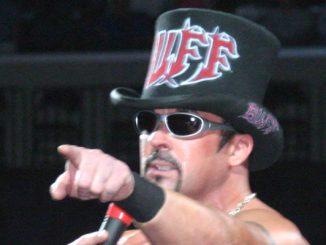 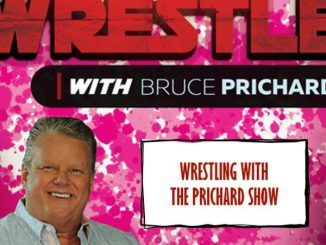