John Cena was recently interviewed by Fox News to promote his new movie The Wall. He also touched on a few different wrestling subjects. Here are the highlights:

Why he got married in such a public manner:

“It was a very public manner but the WWE is my home and I consider the WWE universe my family and that was a big, big moment in my life and I guess I just wanted to share it with my family.”

If he was worried she’d say no:

“That was the most nervous I have ever been in my entire life and not only was I worried about her response but I was worried about the reaction of the 75,000 people of the Camping World Stadium. I didn’t know that they would react in such a positive way, and I’m forever indebted to our fans for being able to allow me to celebrate the greatest moment of my life.”

If wedding plans have already started:

If he sees himself retiring from wrestling:

“As far as the performance level it’s definitely a business for the young and I am on the older side of young but I don’t think I’ll ever not be involved with the WWE. They will have to tell me that they no longer need my services because it is my home.”

For the full interview, check out Fox News. 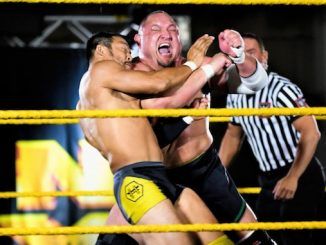 QUICK QUOTES: Samoa Joe on being told he probably wouldn’t make it out of NXT, helping John Cena land a job in WWE 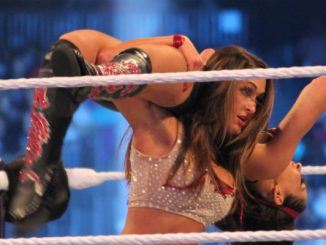 1 Comment on QUICK QUOTES: John Cena reveals if he was worried Nikki Bella would turn down his marriage proposal, if he sees himself retiring