What Greg is Doing

What’s next and show wrap

I really liked this interview. I don’t get a chance to watch Iron a lot but I have the utmost respect for this guy because he wrestles despite having cerebral palsy. Overall, this was a fun podcast with a bunch of good stories. Definite thumbs up recommend. Here are a few podcast highlights:

26:40 – Iron use Austin vs Jake Roberts as inspiration for a match
29:20 – Wrestling Brian Pillman Jr.
52:25 – Injuring his junk – even though this was somewhat serious, the way he told this story was hilarious and I laughed out loud a few times.

WRITTEN PODCAST RECAP: Edge and Christian Pod of Awesomeness debut of Anatomy of a Match w/ Shawn Michaels and Mick Foley on their Mind Games ’97 match, why they intentionally botched a move, the problem with false finishes (Ep. 10) 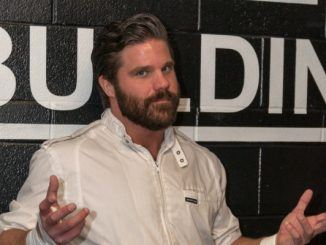