Something to Wrestle – Daniel Puder And The Hardcore Title

Released from the WWE

The Birth of the Hardcore Title

Crash Holly, The Stooges and the 24/7 Rule

The Title Keeps Rotating Part I

ECW Originals and the Hardcore Title Changes Go Into Overdrive

The End Of The Hardcore Title

Legacy of the Hardcore Title

From the sounds of it, a lot of the info for the Daniel Puder portion of the podcast was taken from the ‘Why It Ended’ podcast about Daniel Puder with additional commentary thrown in by Bruce. It was interesting to hear some of the backstage stuff about Tough Enough and Bruce’s opinion about the Kurt Angle/Daniel Puder incident on Smackdown. That said, if you had listened to the ‘Why It Ended’ podcast (or heard the recap from the Pull-Apart), there really wasn’t anything too new.

Let me state for the record, I was never a fan of the Hardcore title so I wasn’t too interested in this part of the podcast. You can also tell that Bruce wasn’t a huge fan of this title either by comments he makes throughout this portion of the podcast. This podcast literally gave me a headache while listening, especially when they went into the crazy multiple title switches. I do have to give kudos to Conrad Thompson though for doing the research on this.

Overall, while I usually dig the STW podcast, I was not a huge fan of this one, and at 3 hours, it was a long podcast to sit through. If you’ve got a long commute, certainly go for it but if you have limited time for podcasts, I might give this one a pass. Also, shout out to Wikipedia as I used that page heavily to get dates and confirm info. 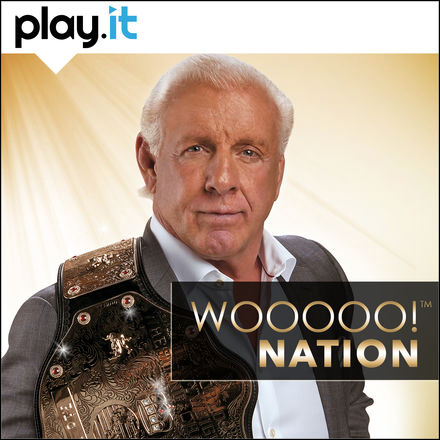