Getting Into The Business

They thank Aron for being on the show and they sign off.

I wasn’t sure what to expect from this show but I ended up really liking it. I liked the Damien Sandow character and wondered what happened to him after he left. Aron has an interesting story and I love his attitude about the business. He doesn’t seem to have any ill-feeling towards the WWE or the business and he doesn’t whine about what happened to him…as he says in the podcast, he may not agree with everything they gave him but he would try to make it work for the fans. It’s also good to see someone who from the sounds of it has gotten completely out of the business unscathed. Overall, excellent podcast and definite recommend. 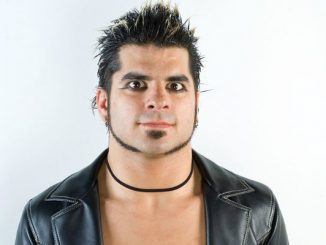 QUICK QUOTES: Cody Rhodes on if he ever saw JBL bully someone, working with Joey Ryan