TOP ITEMS ON THE SHOW

-Sate Of Wrestling with Katie Linendoll -25.10

7 out of 10: The interview section is not as interesting as last week’s, but following Paul Heyman rarely is. The highlight of the episode, as with most, is the back and forth between the two co-hosts. Roberts and Linendoll have a chemistry that leads to conversations one would have with friends in front of a TV debating WrestleMania finishes. Sam as an interviewer is different than your typical Q&A late night talk show. It’s very conversation driven and makes any interview he does an easy listen. A lot of good points made about home grown talent by both, although there were too many Nikki Bella impressions that came across as a little distracting. 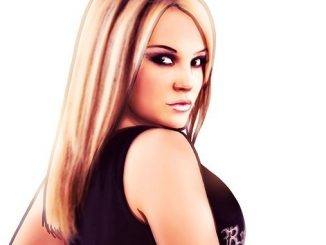 QUICK QUOTES: Jack Swagger reveals why he left WWE, his thoughts on the current wrestling scene